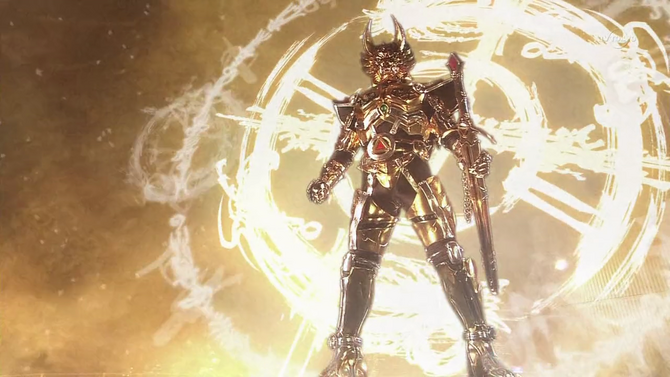 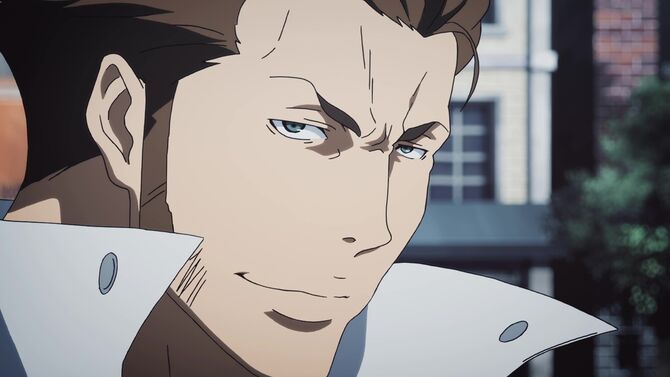 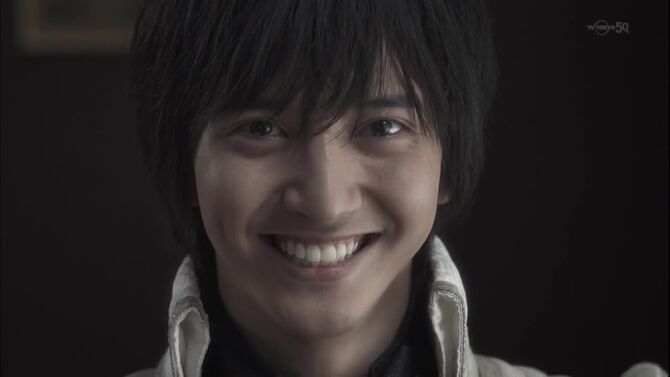 A silver Makai Armor that specializes in dual saber combat.

The latest Garo as of the era of Vanishing Line in anime series.

The latest Garo in the Original Series, succeeding his father Kouga.

Garo Wiki is about giving the public a comprehensive detail about the Garo Universe. All contributors are welcome to edit to help expand information about Garo. However, we are strictly an information-based wiki. Please don't add any fictional information. If you wish to write about a fictional Garo article, we encourage you to create your own fandom page as anything not related to its canons will be deleted.

GARO (牙狼, Fanged Wolf) is a Japanese tokusatsu television series. It was broadcasted on TV Tokyo from October 7, 2005, to March 31, 2006, lasting with 25 episodes and one additional "Overview" special that summarizes the events of episodes 1-13. Produced by Tohokushinsha, the series is considered by some to be a turning point in tokusatsu entertainment, as it was marketed towards adults and older teenagers as opposed to younger children. It was marketed as a "Hyper Midnight Action Drama" and the success of the first series lead to a franchise that has had several films and subsequent seasons over the years.

BE PART OF GARO WIKI

Not sure where to start?

To write a new article, just enter the article title in the box below. 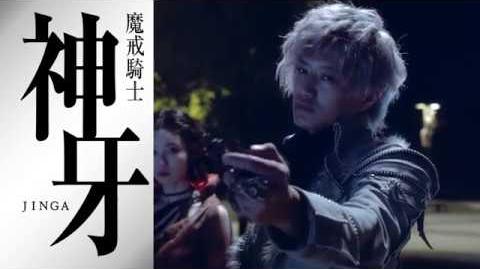 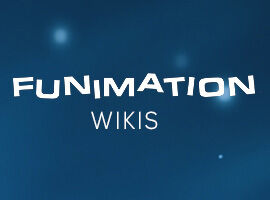